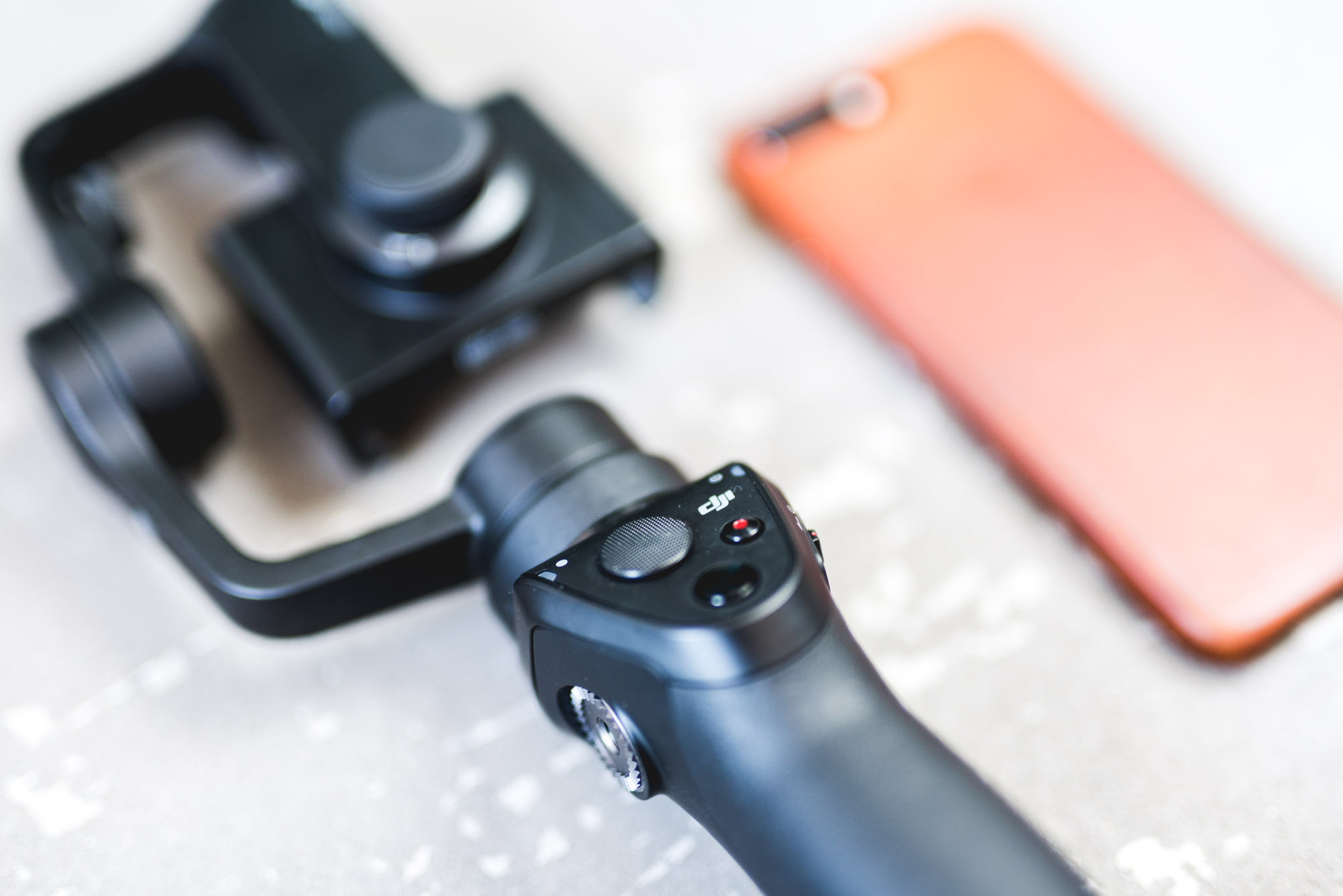 When I bought my DJI Osmo Mobile gimbal at the Apple Store in Montreal, the friendly Specialist — who also happened to be into video — confirmed it would be working perfectly fine with my brand new Jet Black iPhone 7 Plus. Around 460$ later — paid as fast as lightning with Apple Pay — I was really excited to try my new tool and give it a whirl to begin my Vlogtober videos on YouTube, but I didn’t know what I was in for at that time.

What you have to know about DJI Osmo Mobile

The DJI Osmo Mobile is a mobile phone gimbal designed mostly for Apple iPhone and some Android models. While the Apple website mention it works with iPhone 7 Plus, I can’t say the same. According to DJI website:

« The Osmo Mobile supports smartphones measuring from 58.6mm-84.8mm width and up to 8.4mm thick. This covers most phones currently available, from the iPhone SE to the iPhone 6s Plus and Android phones of similar sizes. Please note that actual compatibility might be affected by accessories attached to your phone. Certain form factors including side button layout should also be considered. »

I guess I should have checked the company’s website first before trusting a random sales associate.

If you can’t stand your beautiful iPhone out of its protective case, this gimbal is definitely not for you. The iPhone will simply not get in if you have even the tiniest case on. I guess it might work with smaller phones, but forget it for larger phones such as iPhone 6 Plus to iPhone 7 Plus.

While the iPhone 7 Plus will enter in the grip, there is just no way to get it stable. I tried on many occasions but it failed miserably each and every time. There was always a slight angle that couldn’t be corrected on the spot in any way — except in post-production where I would lose notable resolution.

Whenever I shot my videos through the DJI app, I felt like I couldn’t access the files afterwards — it’s kind of an important feature to access my videos quickly when I need to.

Did I mention it charges with the weirdest unitasker cable? It’s a huge

I’ve heard so many great things about the company — especially for their drones — that I have to say I’ve been very disappointed in this gimbal. However, I have to say it wasn’t clearly mentioned that it was going to work with the Apple iPhone 7 Plus — except on Apple’s website — so maybe it will work with smaller or older phones but as of right now, this doesn’t work at all with iPhone 7 Plus.

I guess the DJI Osmo would be better for my video needs as the camera is already integrated in the gimbal.

I returned the product at the Apple Store — they have an amazing return policy — after realizing this almost 500$ tool wouldn’t do anything right for me. 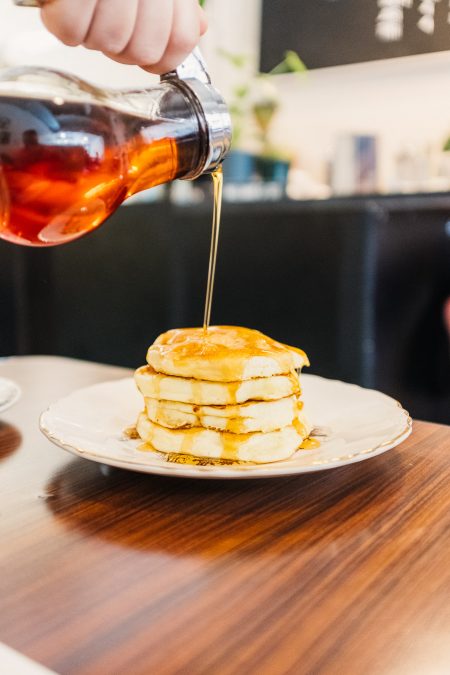 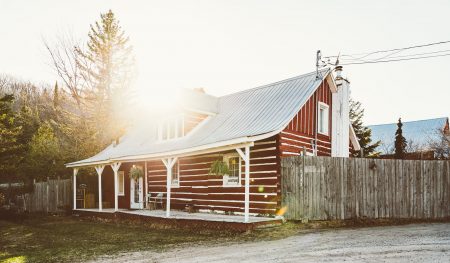 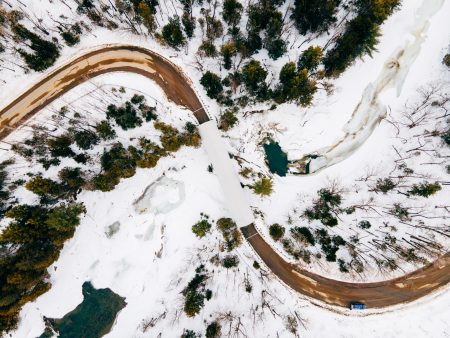