Cafe Bazin opened right in the middle of the summer and I wanted to try it myself since then. Considering it’s located in Westmount, it waited for a bit as I don’t make my way there very often.

Who would have thought you’d have to go to Westmount to get an amazing French bistro experience? Certainly not me! While this mostly English-speaking neighbourhood is well known for Mandy’s and a few luxury boutiques, it’s definitely not the first destination you have in mind when you want to go to a French restaurant.

Located right next door to Park restaurant, this little haven of French cuisine is defintely set to charm many customers and bring tourists to this less touristic area of the metropolis.

I first discovered the place through my friend Mayssam Instagram Stories. Whenever she posts about a place, it’s worth going. I was mainly interested about the pastries she posted from Cafe Bazin and later found out they had a complete lunch/brunch menu available all week long.

Seriously, what’s not to like about this place — French cuisine & pastries go so well together!

What’s on the menu for lunch & brunch at Cafe Bazin?

I decided to go for lunch on a weekday with my friend Remi. We were both very hungry — meaning we basically wanted everything on the menu.

When we finally were able to make choices, he opted for the smoked salmon pancake and I went for the beef bourguignon. We also got each the daily soup which was a homemade chicken soup.

Speaking of homemade, basically everything you eat there will be homemade and locally sourced.

This cake was so scrumptious!

While it’s not on the cheap side, Cafe Bazin really succeeded at charming me with their good food and also the distinctive and luxurious ambiance — thanks to the refined design of the place. The service is really on point and is worthy of a true French bistro — minus the Parisian server attitude.

How to get to Cafe Bazin? 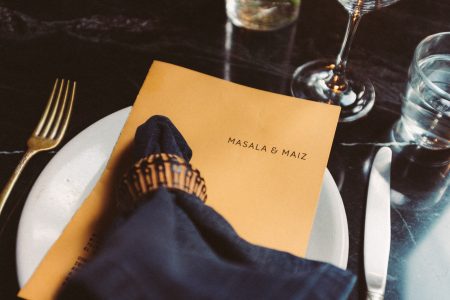 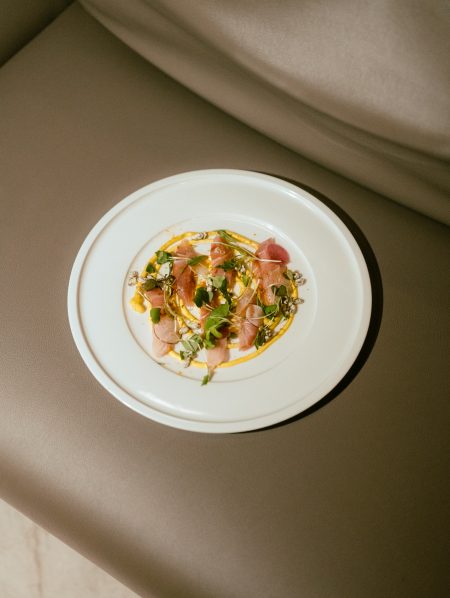 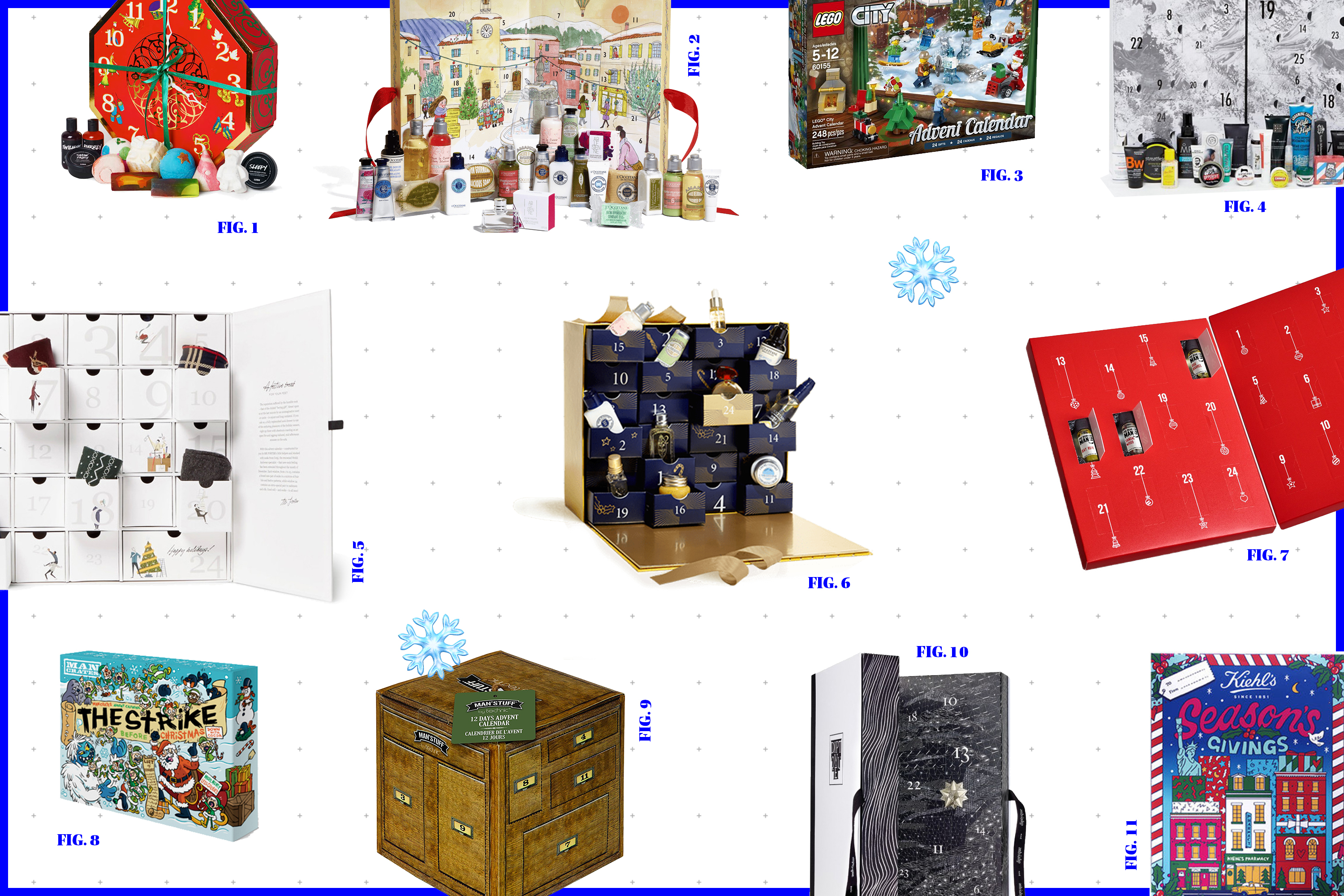 The Best Advent Calendars For Men

Discover the best Advent calendars for men, all available online and in stores. Get into the Christmas spirit with this old tradition!
Read More