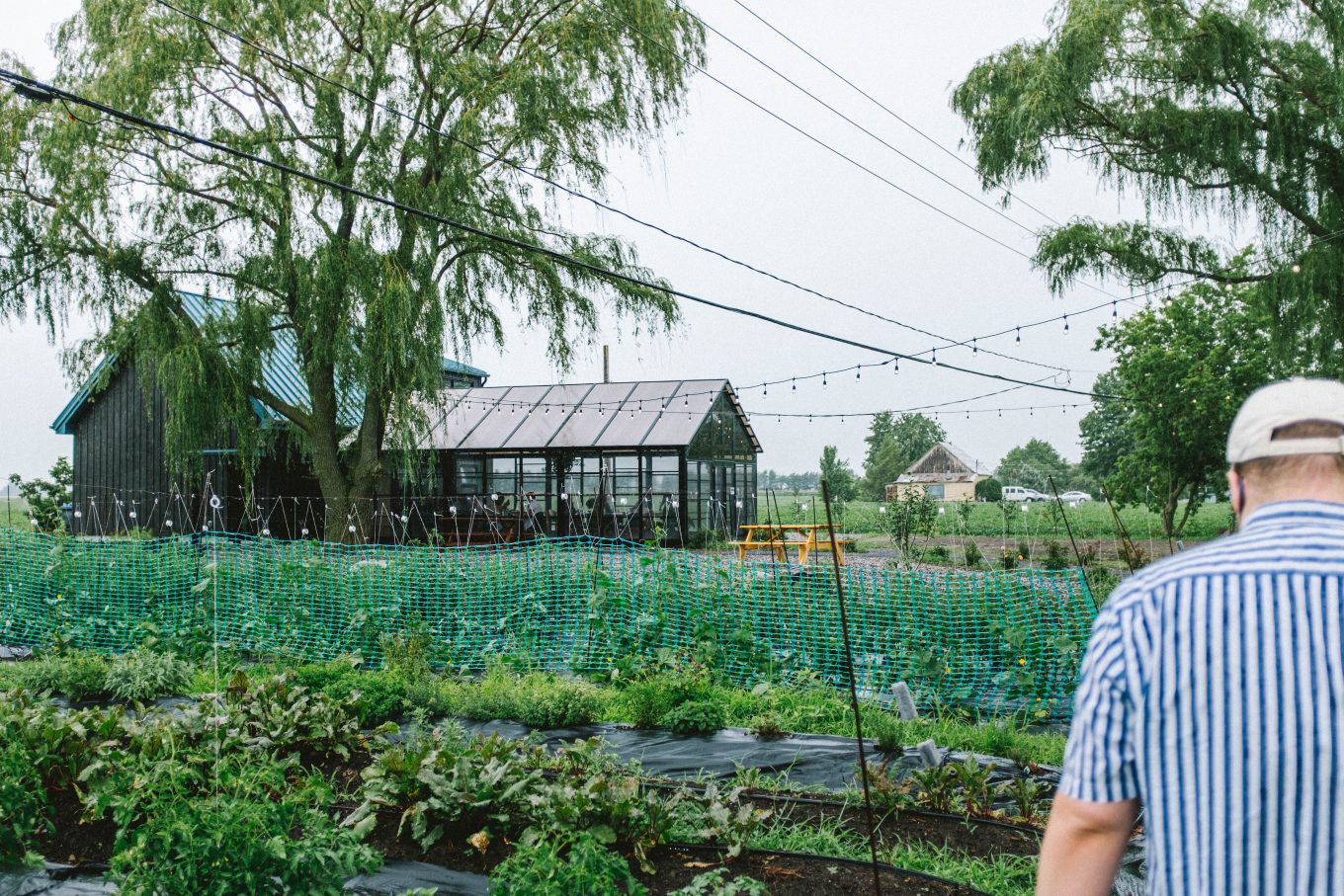 A bit of history about Bika … The first time I had the chance to taste chef Fisun Ercan‘s cuisine was about 5 years ago. Following the recommendation of my friend Mayssam from the blog Will Travel For Food, I decided to venture out to Verdun to discover Restaurant Su. I instantly had a crush on Fisun Ercan’s Turkish cuisine — simple and very tasty, all topped off with an impeccable and very welcoming service in the dining room. I have been there several times since and even celebrated one of my birthdays.

When I learned that Fisun was closing Restaurant Su a few weeks ago, I was very disappointed, but my disappointment was very short since she also announced the opening of Bika Farm & Cuisine in Saint-Blaise-sur-Richelieu — a farm-to-table, Turkish gastronomic experience set in an enchanting setting in the countryside near Montreal. The majority of what you will eat has been grown locally — as in directly on the farm — it couldn’t be more local!

As soon as the reservations opened, I took a reservation for their very first brunch. Here is everything we saw and ate at Bika Farm & Cuisine last weekend.

Cleverly set back from the road on Fisun Ercan’s farm, the building which houses the restaurant section creates, upon our arrival, an effect of surprise. The greenhouse where the dining room is located is the first thing you see when you approach. Combining chic, modern and a true countryside feel, the structure makes us want to settle in for hours — it feels particularly good. According to the information I could find, the design of the place was signed by designer Alexandre Lafleur.

You also have the feeling that everything has been well thought out, from the choice of furniture, to the materials and to the ceramic dishes in which the meals are served.

Most of the serving dishes were custom made by an artist I really appreciate: Basma from ceramik b. The tea and coffee service set were created by Makiko Hicher.

For those who were fans of Restaurant Su in Verdun, you will not be too disoriented by the first service at Bika. The starter consists of homemade bread, fresh vegetables from the garden, an exquisite marmalade, olives and much more! Huge crush for the beet hummus.

For the main course, my boyfriend and I had the same thing: a puff pastry filled with duck. A real treat!

For the third service at Bika, we were served pickled plums with dulce de leche ice cream. I would have had at least 5 small plates like that, it was so good.

For brunch or dinner at Bika, you will need to make a reservation directly on their website.

Also note that no alcohol is available on site, but it is possible to bring your own alcohol to consume on site.

Since it is a bit further than a restaurant on the island and the roads in Montreal are always unpredictable, I recommend that you leave a little early. It will even give you the opportunity to explore the surroundings before arriving and to walk around the farm for a bit.

Let's discover the menu of the SAT Foodlab in Montreal. Chef Timothée Vielajus offers us a simple, local and seasonal menu.
Read More 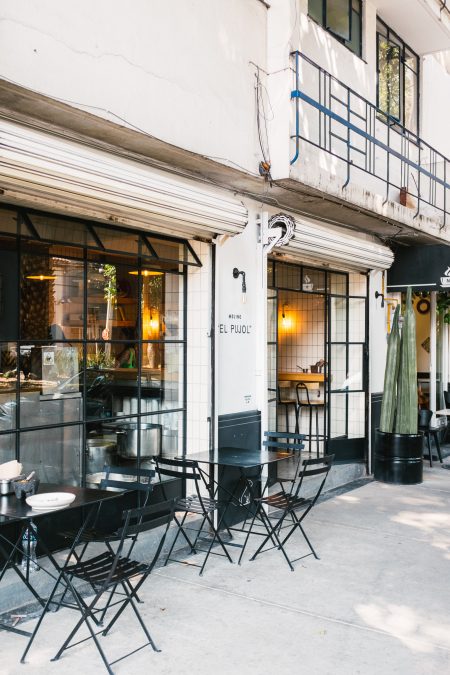 After paying a visit to Castillo de Chapultepec that afternoon, I was quite hungry and it was not time for dinner yet, so I decided..
Read More 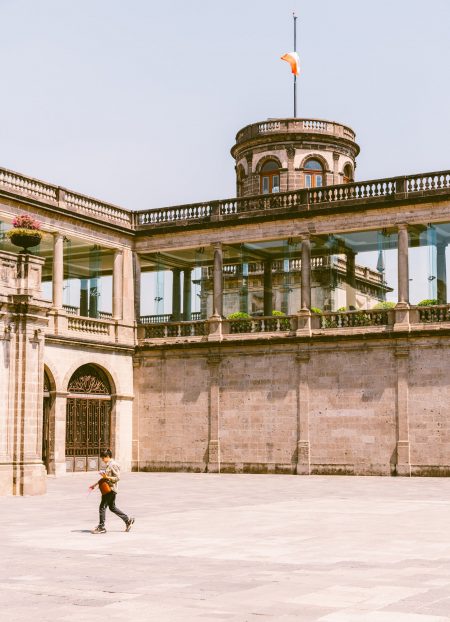 Spent a whole afternoon visiting Castillo de Chapultepec. This historic spot is worth the visit and it's one of the best views in Mexico City!
Read More 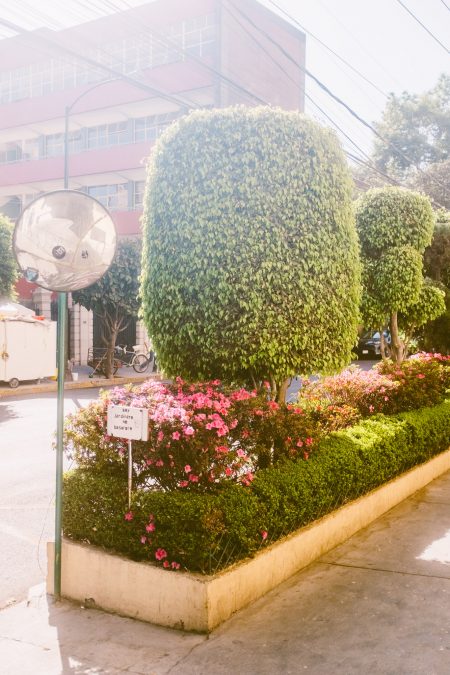 Photo journal of my first morning in Mexico City, went to Panadería Rosetta and it was worth the wait. Strolled around Roma Sur until lunch
Read More 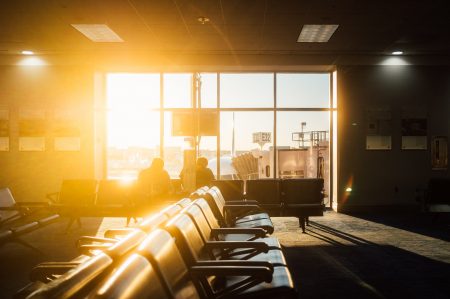 The last place I visited before the pandemic was Mexico City and I finally decided to share this adventure with you. Hope you enjoy!
Read More

How do you think an iPhone 12 Pro performs next to a big bulky DSLR like the Nikon D850? Find out in this article where I compare both.
Read More
View More

Let's discover the menu of the SAT Foodlab in Montreal. Chef Timothée Vielajus offers us a simple, local and seasonal menu.
Read More

After paying a visit to Castillo de Chapultepec that afternoon, I was quite hungry and it was not time for dinner yet, so I decided..
Read More

Spent a whole afternoon visiting Castillo de Chapultepec. This historic spot is worth the visit and it's one of the best views in Mexico City!
Read More