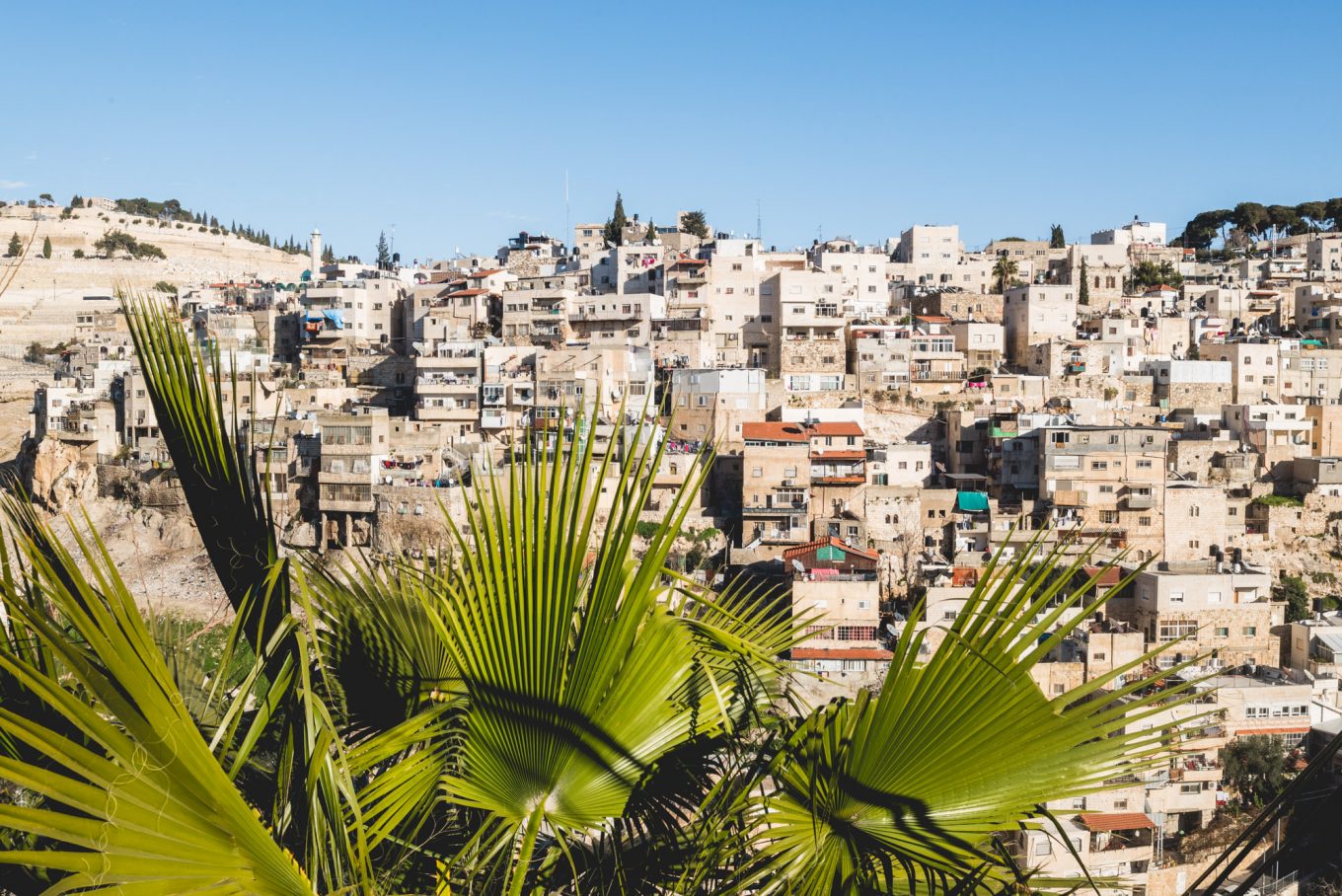 Setting foot in Israel once in your life is not a chance given to everyone. I have to admit that when the opportunity came to me, I took a few days to think about it (actually, no, a few years, I was afraid) to finally embark on the adventure. And I use the word adventure, because packing a suitcase in Israel means packing a suitcase in a totally different world. It means leaving your comfort zone. It’s discovering a reality that is almost unknown to us here. But it’s not scary at all. It’s enlightening. It’s very tasty. It’s beautiful. And mindblowing.

An ancient city, where the world’s 3 major religions live side by side. After spending a day walking through the streets of Old Jerusalem, looking at the Mount of Olives, watching people praying at the Western Wall, walking up the Stations of the Cross and finally setting foot in the church where Jesus’ tomb is, well, there, let’s just say that it’s a bit of a history lesson. Amazing!

Enjoying the Mediterranean Sea at the several beaches in Tel Aviv

The beaches in Tel Aviv are so well organized. Each beach (there are like 10 in a row) has its own set up: outdoor gym, restaurant, wooden huts for some shade, children’s games, umbrellas and chairs.

Indulge in the best hummus in Israel!

When I ate my first hummus in Israel, I felt like I was in Ratatouille, when he tastes food and it explodes in your mouth, fireworks and all. A drizzle of oil, fresh spices and herbs, chickpeas, sometimes with a hard-boiled egg, all accompanied by the fluffiest pita bread. Also to be enjoyed with small pickles. A mix made from heaven.

The two best hummus I ate: the one at Florentine Street 5 in Tel Aviv, in the Florentine neighbourhood (unfortunately I can’t remember the name of the restaurant) and the one at Bahadunes, Dizengoff Street 175

Have a cultural moment at Tel Aviv Museum of Art

It’s impressive how all the great painters and sculptors are exhibited in this museum. Matisse, Monet, Picasso, Van Gogh, Chagall, Pollock, Klimt, Renoir, Giacometti, name it. Browsing through the galleries, I had to pinch myself. A must-see for art lovers!

Plan your visit at Tel Aviv Museum of Art

A guided tour of Bethlehem and Hebron in Israel

A tour of Bethlehem and Hebron in Israel is a unique and meaningful experience. Bethlehem, located in the West Bank, is the birthplace of Jesus and is home to the Church of the Nativity, one of the oldest continuously operating churches in the world. Visitors can also explore the nearby Milk Grotto, where according to tradition, Mary breastfed Jesus, and the Shepherd’s Field, where the angels announced the birth of Jesus to the shepherds. Hebron, located in the southern West Bank, is the largest city in the area and is considered one of the oldest continuously inhabited cities in the world. It is also home to the Cave of the Patriarchs, a site sacred to both Jews and Muslims and believed to be the burial place of the biblical patriarchs and matriarchs. A tour of these two cities offers a glimpse into the rich history and culture of the region.

Book your tour of Bethlehem and Hebron

Israel in a nutshell: To make the trip even more memorable, munch on fresh dates, order a fresh juice from a juice stand (there are like 12,000 in the city. The mango-passion fruit-pineapple mix with a coconut milk base was just insane), watching the sunset on the terrace of Banana Beach, eating a freshly cut dragon fruit at Carmel Market and admiring the view from the top of Old Jaffa. A ton of out of this world experiences, filling your brain with memories for life. 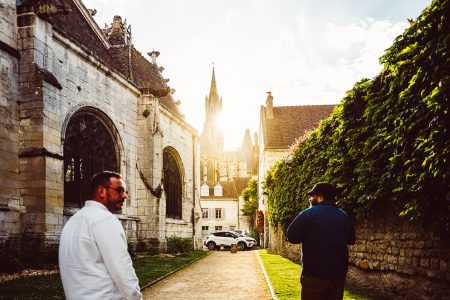 Senlis: A Hidden Gem Near Paris Worth Discovering 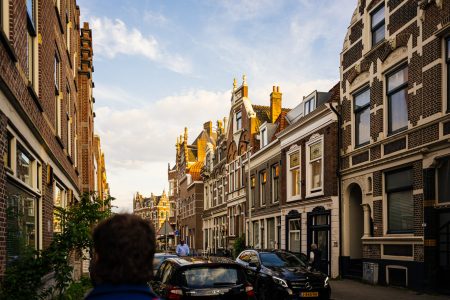 Rotterdam: This Dutch City is the Perfect Destination for Your Next Trip

Rotterdam is the perfect destination for your next trip to the Netherlands. From unique architecture to delicious food, it will be memorable!
Read More 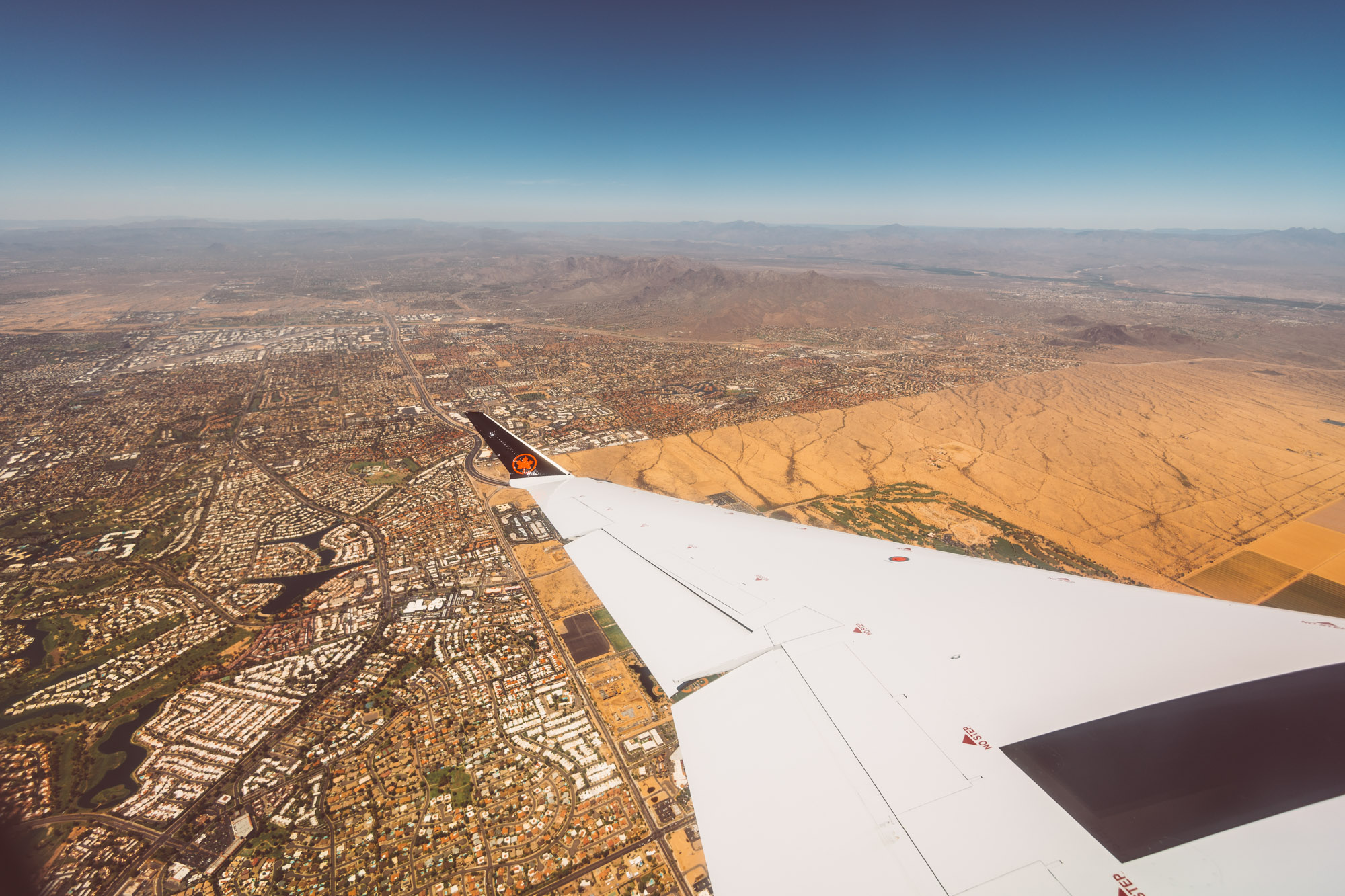 What To Do in Phoenix, Arizona?

Phoenix is a city full of activities for everyone, discover this city located in the southwestern part of the United States with me!
Read More