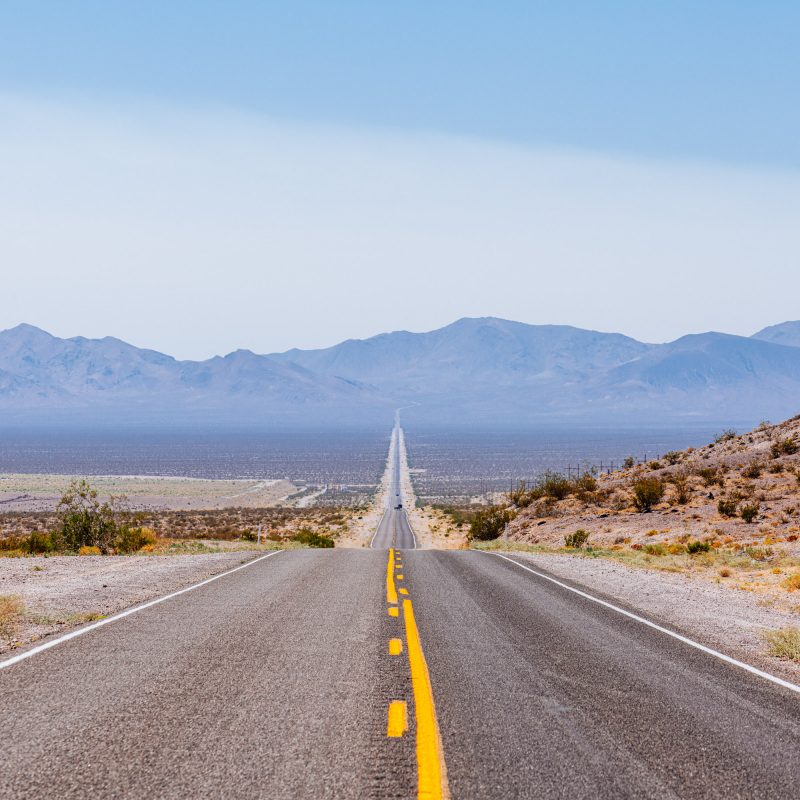 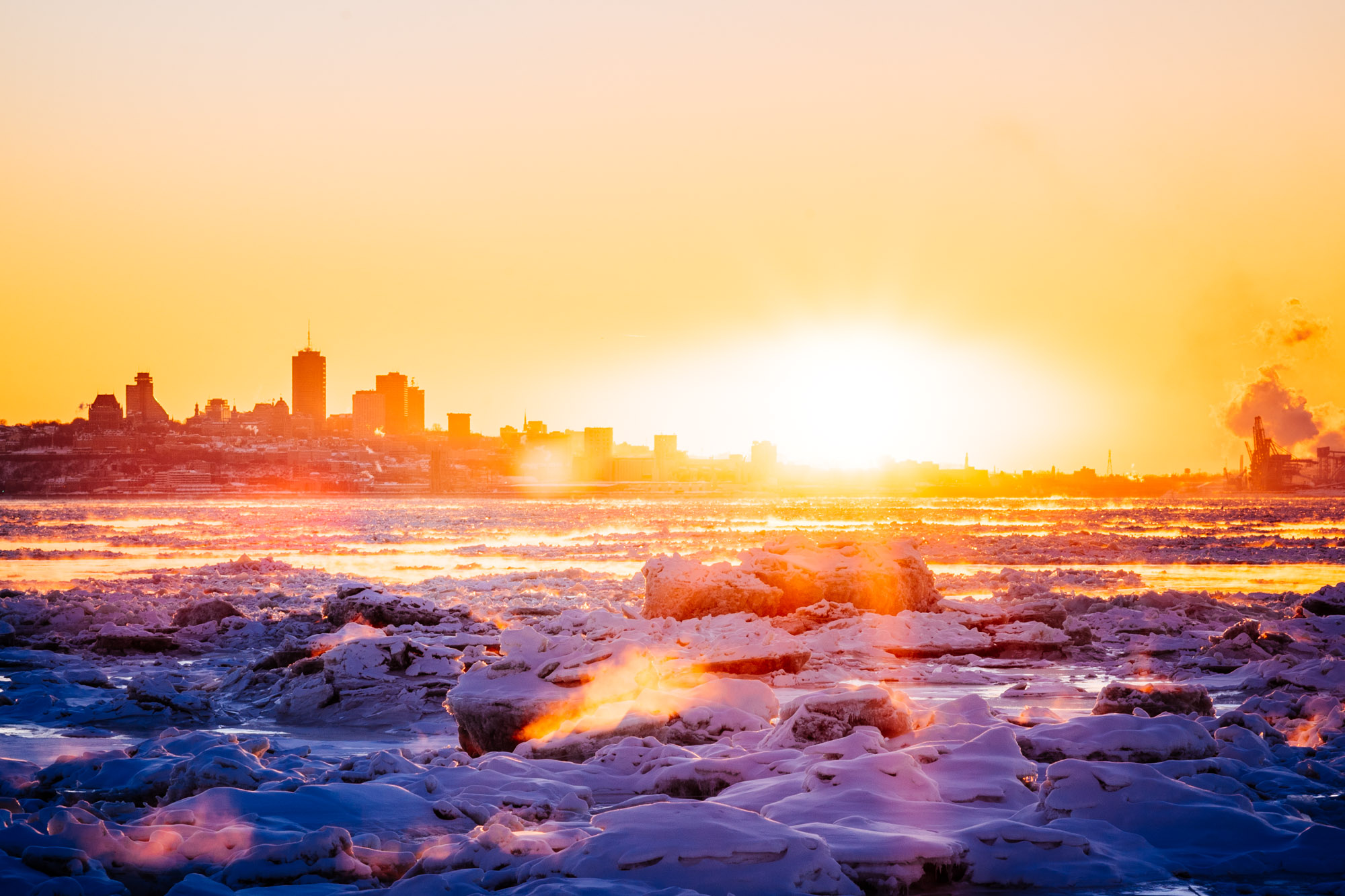 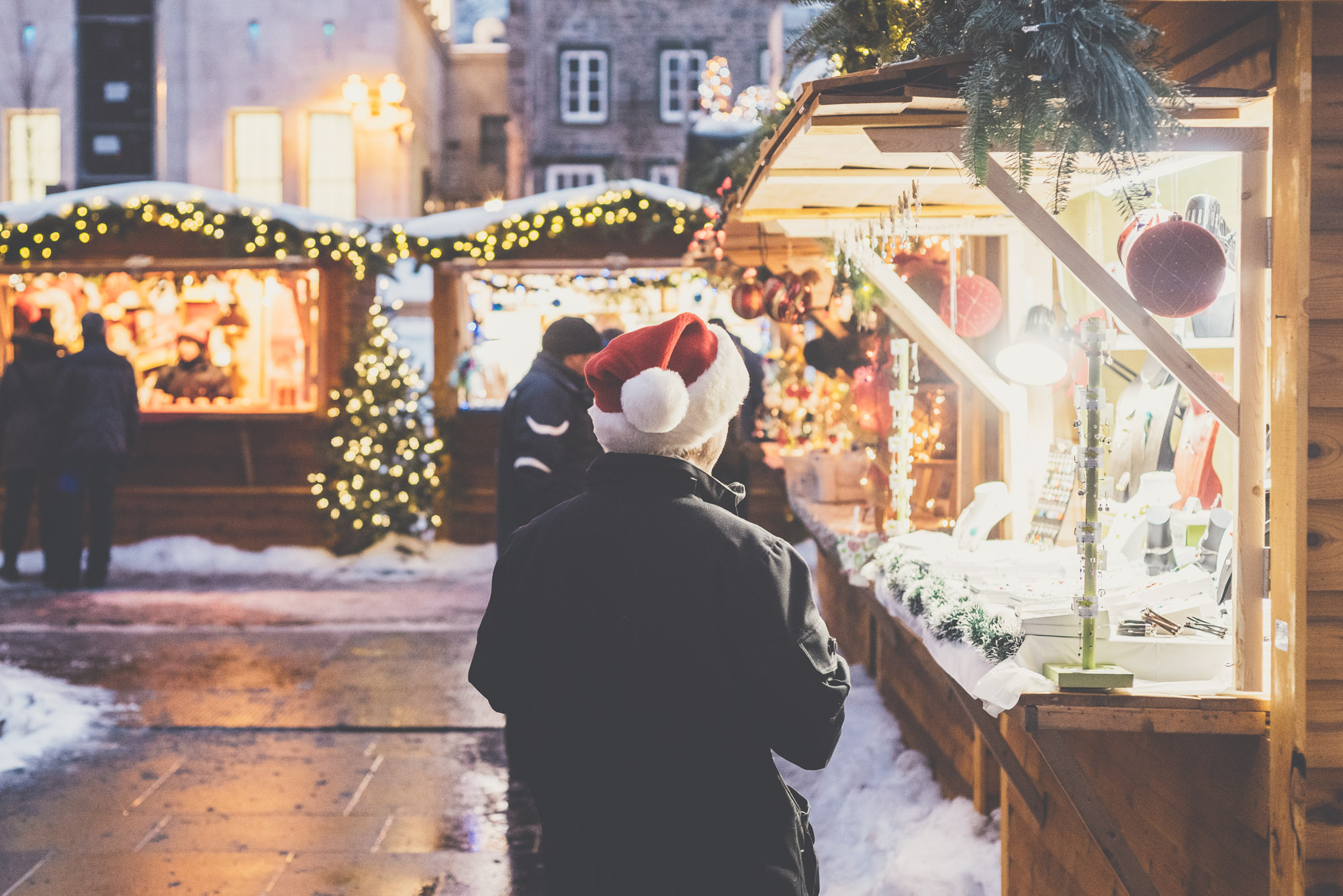 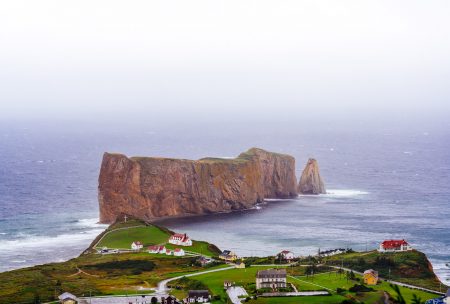 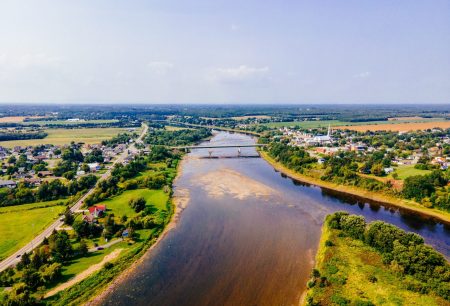 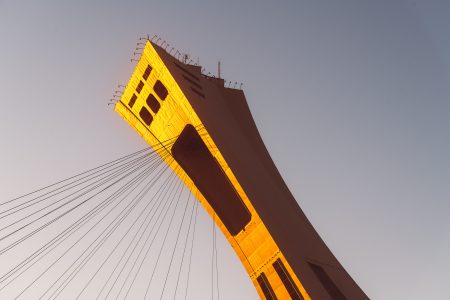 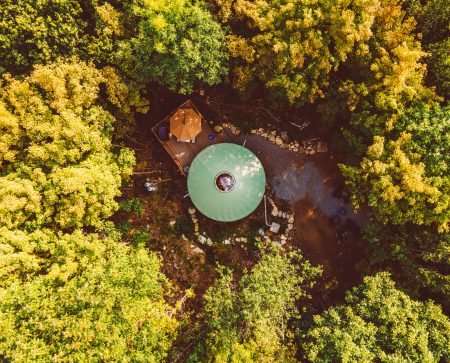 After leaving on an early flight from Montreal, we landed at San Francisco Airport to pick our rental car up for our road trip through Nevada’s desert. We were very excited about the week of adventures that was ahead of us. As my friend Mary had never been to San Francisco before, we managed to squeeze a little visit around the town before hitting the road to our first Nevadan stop: South Lake Tahoe.

A quick stop in San Francisco

We picked up scrumptious sandwiches from Tartine Bakery along with delicious organic beverages from Bi-Rite Market. We headed up to nearby Dolores Mission Park to indulge those goods while soaking up the sun and had the funniest encounter with a local dog which was very hungry and totally out of control — he left with half of my oh so tasty sandwich — his master didn’t even bother to apologize, what a shame!

Afterwards, I brought Mary to one of my favourite places in San Francisco: Souvla. We got a frozen greek yogourt topped with greek sour cherry syrup — simply amazing. We walked in the neighbourhood for a bit then paid a quick visit to the Painted Ladies and Lombard Street. Our time in San Francisco was almost over because we had to hit the road to South Lake Tahoe so we wandered off to Battery Spencer to observe the world-famous Golden Gate Bridge.

Then we were off to South Lake Tahoe. After a few hours on the road listening to the best tunes with Mary, we got off the highway to have a quick dinner at In-N-Out Burger. It was Mary’s first time at this burger joint and she LOVED it.

As the night was quickly setting in, the mountain road seemed to get curvier at every turn. Probably just my imagination but I will never take that road at night ever again. We finally arrived at The Ridge Tahoe for a good night of sleep.

Waking up in South Lake Tahoe and exploring Carson Valley

Alarms rang at 5:30 AM and we left The Ridge Tahoe for Carson Valley after witnessing a beautiful sunrise from our room. After grabbing a quick breakfast at the gas station, we met with wildlife photographer JT Humphrey to hop on a tour around the Carson Valley to spot wild animals. We were lucky enough to spot a band of horses that were casually hanging out.

After touring around Carson Valley, we headed up to Bently Heritage, a distillery located at the heart of Minden. We visited the newly built facilities and tasted a few of their spirits. I’ve never seen a distillery looking this good, every single detail from the materials to the cable management was meticulously taken care of.

After lunch at the distillery, we were now on our way to Reno, the second-most populous city in Nevada, right after Las Vegas. Arriving in Reno, we immediately fell in love with the vibe of the city. It’s a quite small city with cool retro vibes all around. We had an amazing dinner at the Roundabout Grill located inside the Whitney Peak Hotel where we were staying overnight.

After dinner, we ventured around the hotel and took the opportunity to shoot a few photos along the way. After seeing Las Vegas, I think Reno is kind of a miniature version of Las Vegas with cool retro vibes.

That night, we went to bed quite early because we had to be at The Great Reno Balloon Race by 4:00 AM the next morning.

We woke up, took a quick shower and headed off to Rancho San Rafael Regional Park where The Great Reno Balloon Race was happening. I’ve never seen that many people up at this time of the day. There was even traffic to get to the park — remember Reno has a population of only 200000.

First up this morning was the Glow Show: imagine hot air balloons lighting up the sky before sunrise — such a beautiful show.

Right after the Glow Show, we were lucky enough to hop in a hot air balloon to participate in the Mass Ascension Launch: dozens of hot air balloons going up in the sky at the same time. I had never experienced something like that before, this morning was one for the books.

After getting back on the ground, it was time to head over to The Generator, an inclusive art space, maker space and community space in Sparks, a city located east of Reno. The Generator is especially known for hosting artists that build artwork larger than life for Burning Man.

Sleeping in a haunted hotel in Tonopah

As soon as we finished the tour at The Generator, we left for our next destination: Mizpah Hotel in Tonopah. This town used to be a booming mining town back in the days and the Mizpah was the first luxury hotel in Nevada. The dark corridors and the somewhat janky elevator contribute to the rumours about the ghosts living — the employees at the front desk confirmed there have been a few sightings of a ghost still haunting the hotel to this day.

The restaurant of the hotel — The Pittman Café — appears to be one of the only places serving food in town. We ended up having dinner and breakfast there and it was very good. While we didn’t witness any ghosts overnight, our waitress during breakfast had the same tattoos located at the same spot as my friend Mary — what a weird coincidence!

With our belly fulls of greasy American diner food from Pittman Café, we were then on our way to fabulous Las Vegas. To cut the road in a few segments, we had a few stops planned along the way.
The first stop was the International Car Forest of the Last Church where Mary and I did a little fun photoshoot using the beautiful surreal scenery.

After grabbing a few quality snacks along the way — Limón Lay’s and Watermelon Crush — while on a stretch of road that seems infinite, we thought we saw a mirage to find out it was a family of donkeys crossing the road very slowly.

Then it was time for lunch so we stopped at Happy Burro Chili & Beer. It was one of the best chilis I’ve ever had to be honest.

Put on a good playlist and hit the road again to finally head down to Las Vegas. A few moments later we were checking into The Linq Hotel + Experience which is located directly on the strip. Soon enough, we were lying in our beds, taking a little nap before going out to explore the Las Vegas Strip.

As Mary had been to Las Vegas a few times before, she showed me around the strip and we walked a lot before ending up in the nicest buffet I’d ever been to. The Buffet at Wynn is a luxurious all-you-can-eat restaurant and honestly, I had never seen that much variety and luxury in a buffet before — my favourite stations were the Alaskan King Crab and the sushi. If you’re travelling with many people with different tastes, it’s the best place to go.

After this delicious meal, we decided to do a little shopping so I could finally get my hands on a perfume I had been wanting for the longest time: Le Labo Thé Noir 29. As soon as I got in the boutique, I smelled it again and sooner than I know I was leaving with my second Le Labo perfume.

After a good night of sleep at The Linq, we got breakfast at Maxie’s. We were drawn to this place because we had seen their pictures online. We soon found out these Instagram photos were very staged and the food didn’t look anything alike — plus, it was very greasy and bland.

After this deception at breakfast, we got our redemption while shopping at Savers located a few minutes outside the strip. Mary found the perfect outfit for the photo shoot we had planned for later that day. Needless to say, she was ecstatic. Did you know your Village des Valeurs / Savers / Value Village membership works in every store? Very useful when there’s a special member sale that day.

For lunch this day, we got a fabulous meal at Carson Kitchen. Everything we got was so delicious and well-executed. My highlights were the deviled eggs and the crispy chicken skins. The service was also beyond our expectations. I will definitely go back whenever I’m in Las Vegas.

Near Carson Kitchen, there are a few things to see: Fremont Street Experience, Downtown Container Park and more. This part of Las Vegas was clearly more appealing to me than the strip that most people know.

Before leaving the next day, we had to make a quick stop at In-N-Out Burger for dinner.

Our flight was leaving at 1 PM so it gave us plenty of time to stop at Whole Foods on our way to the airport to grab breakfast. Is it me or Whole Foods in the US is way better than its Canadian counterpart?

Anyhow, that’s how our road trip from San Francisco to Nevada went down and I hope this article will inspire you to create your own road trip in this area. Safe travels!

Disclaimer: This trip was all expenses paid and offered by Travel Nevada, all opinions are mine.